How to Detect WSIB Fraud 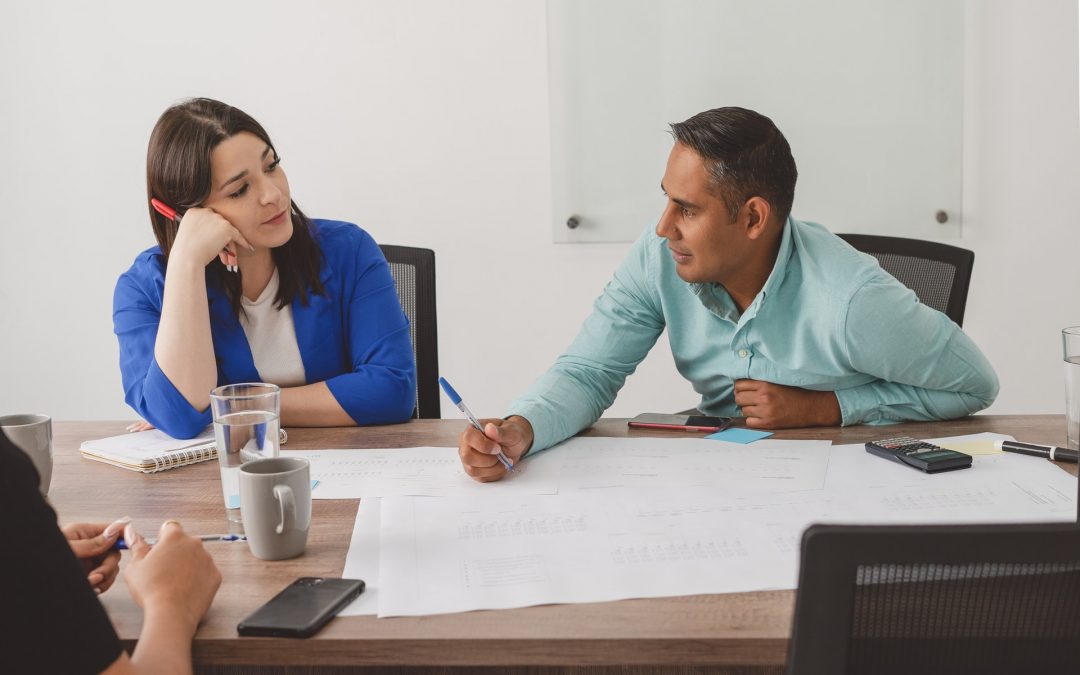 Any individual employed in the province of Ontario will have heard of the Workplace and Safety Insurance Board (WSIB) at least in one instance during their training period. For those who are unfamiliar, the WSIB is an organization that provides every employee with paid time off, should they get injured while maintaining a no-fault system; meaning that if you cannot prove that your injury was at the fault of your employer, you may still get benefits. This service was implemented to ensure that employees would be taken care of should they get injured, but unfortunately, some people abuse this system by committing fraud in order to claim money they are not entitled to. Committing WSIB fraud is a very serious offense in the province of Ontario, as evident by the fines which can total up to $100,000 and/or six months in jail for each offense. With this information taken into consideration, it should be everyone’s responsibility to know their rights when it comes to how compensation should be paid and how they should file their claim to avoid committing fraud.

In order to minimize the cases in which fraud is committed, sometimes it is necessary to bring in external help to prove that treachery has occurred. This is where Facts Investigations comes into play with their expertise in interviewing, activity checking, background checks, and investigation as a whole. A worker in the WSIB may ask; “Why can’t I use my own employees to investigate these claims?” This is simply due to the lack of knowledge and expertise from an everyday worker as compared to a private investigator who has spent years refining their craft. Furthermore, it is always a good idea to bring in an external source when dealing with these types of issues, as it is not uncommon for the WSIB to get into the mixup and end up having the fraud claim flipped onto them, the WSIB employee, instead. So how exactly does a private investigator inspect their clients?

Once hired, a private investigator will promptly investigate the suspect and note inconsistencies, and report back. For example, if an employee was “injured” at work and they claimed their left hand was so hurt that they were unable to continue working, the investigator may scope out where they live and notice that they are using their left hand to do tasks such as taking out the trash or spot the individual carrying a heavy delivery package with no issues whatsoever; that would be a discrepancy from what they claimed and that would be considered fraud as they have lied. It may not always be as simple as this though, and it makes sense that sometimes investigations last much longer, which is why it is highly recommended to involve Facts Investigations as you deserve to know the truth.